In last post Squiggly I discovered how much I am fond of whimsy. Traditional cables that do not twist around in the same direction of crossing, but alternate, makes a fun snaking variation of a traditional fishermen gansey pattern. In fact , this charting was going to be a variation of a theme, but now I’m considering making it the showpiece. Actually, this one and another in the pile of knits, are going to be bon voyaging in a couple of weeks with my nieces, for some big life adventures (oldest moving to the big city of Santa Rosa all on her own, and younger off to UC Santa Barbara for college) and we recently decided to plan our traditional Autumn Sweater photo shoot at the castle before they take off. Stress! I have had plenty of time to knit and design these at leisure over the last couple of months, but I hadn’t really figured out the upper body shaping yet, knitting the lower bodies to get them out of the way, and all the while thinking my nieces would be back home for a November Autumn photoshoot… um … but that likely will not happen. So now I have got to get going and get the two finished, for it is nearing August already. I don’t think it will come to panic knitting, and I am confident I’ll have them finished for the deadline, but lets get to work then! 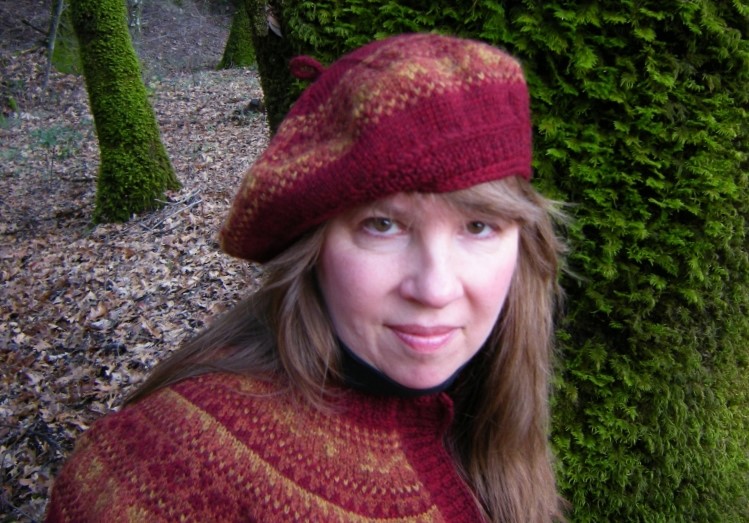 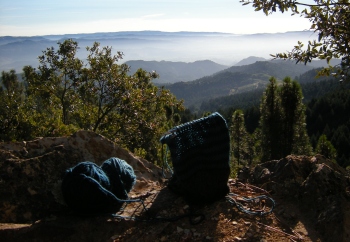 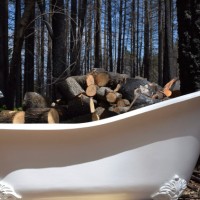 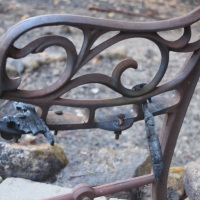 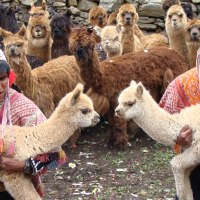 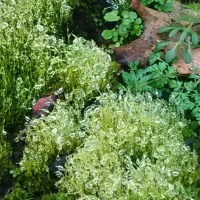 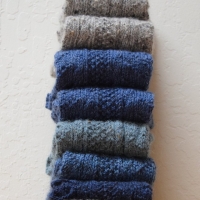 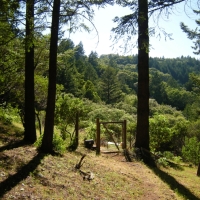 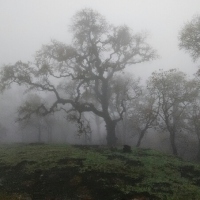 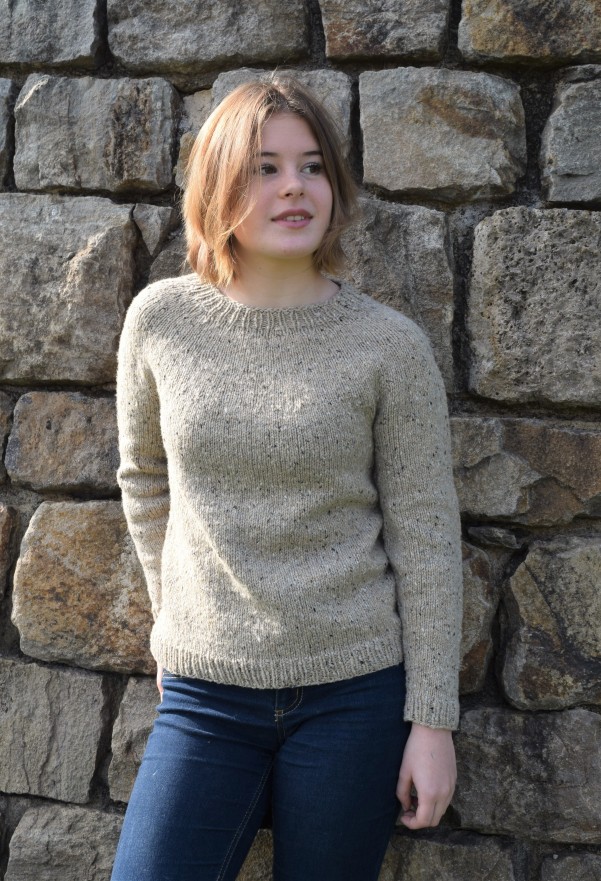 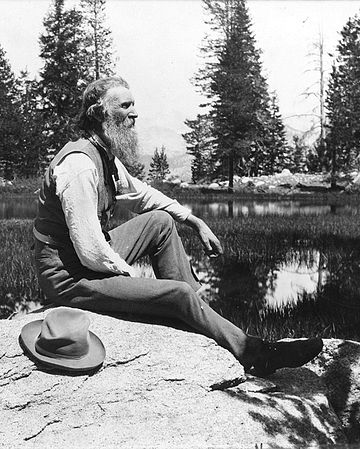 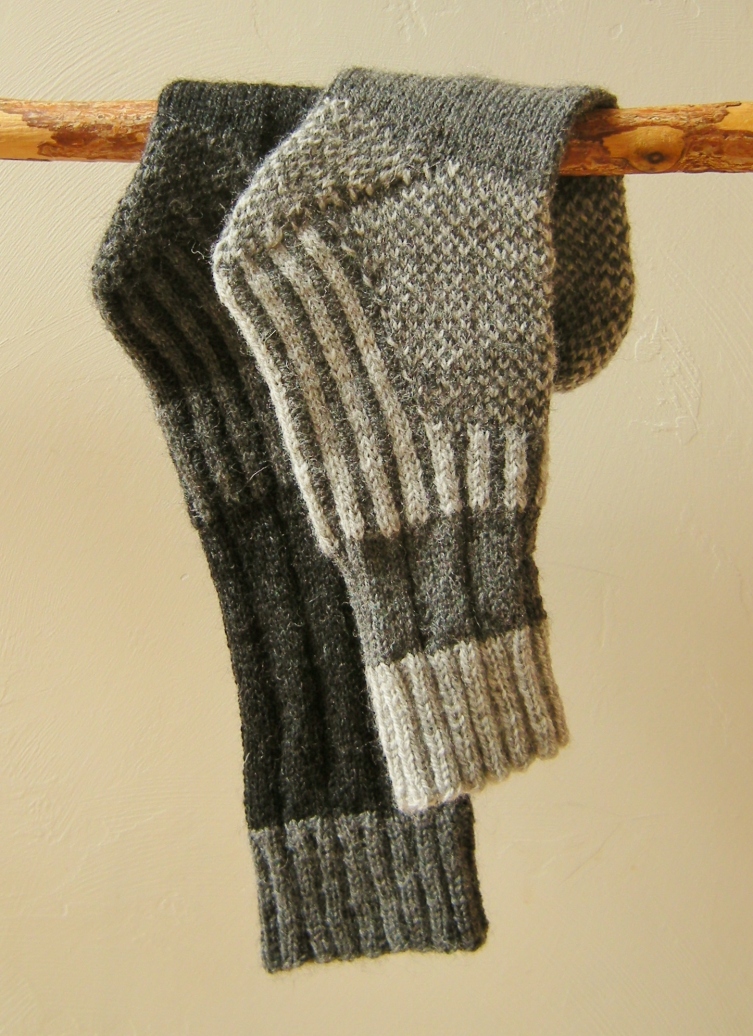 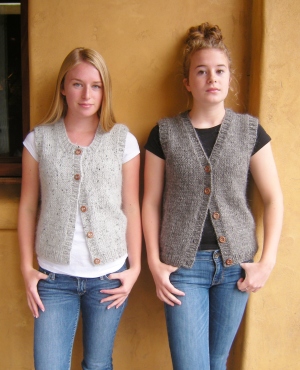 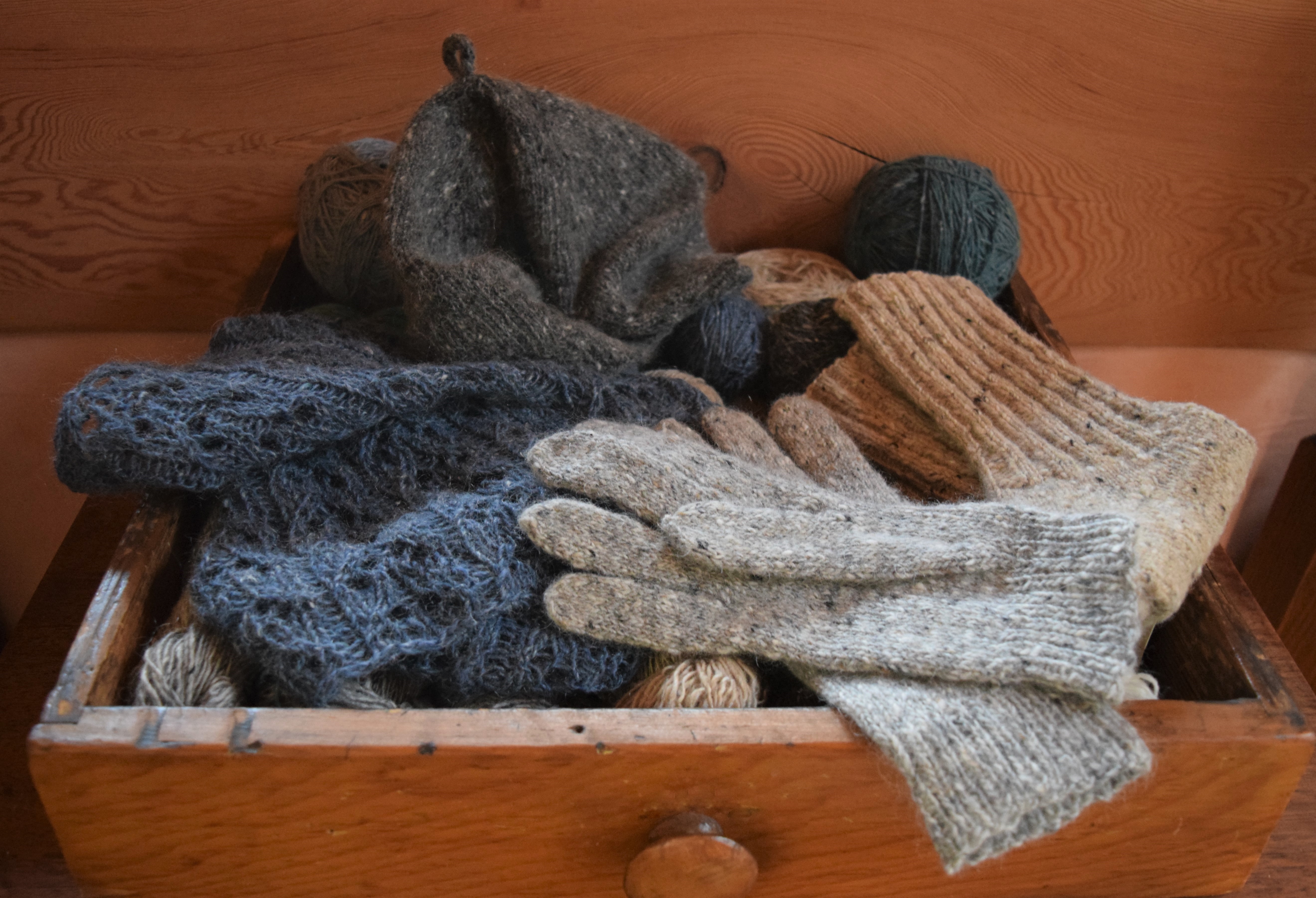 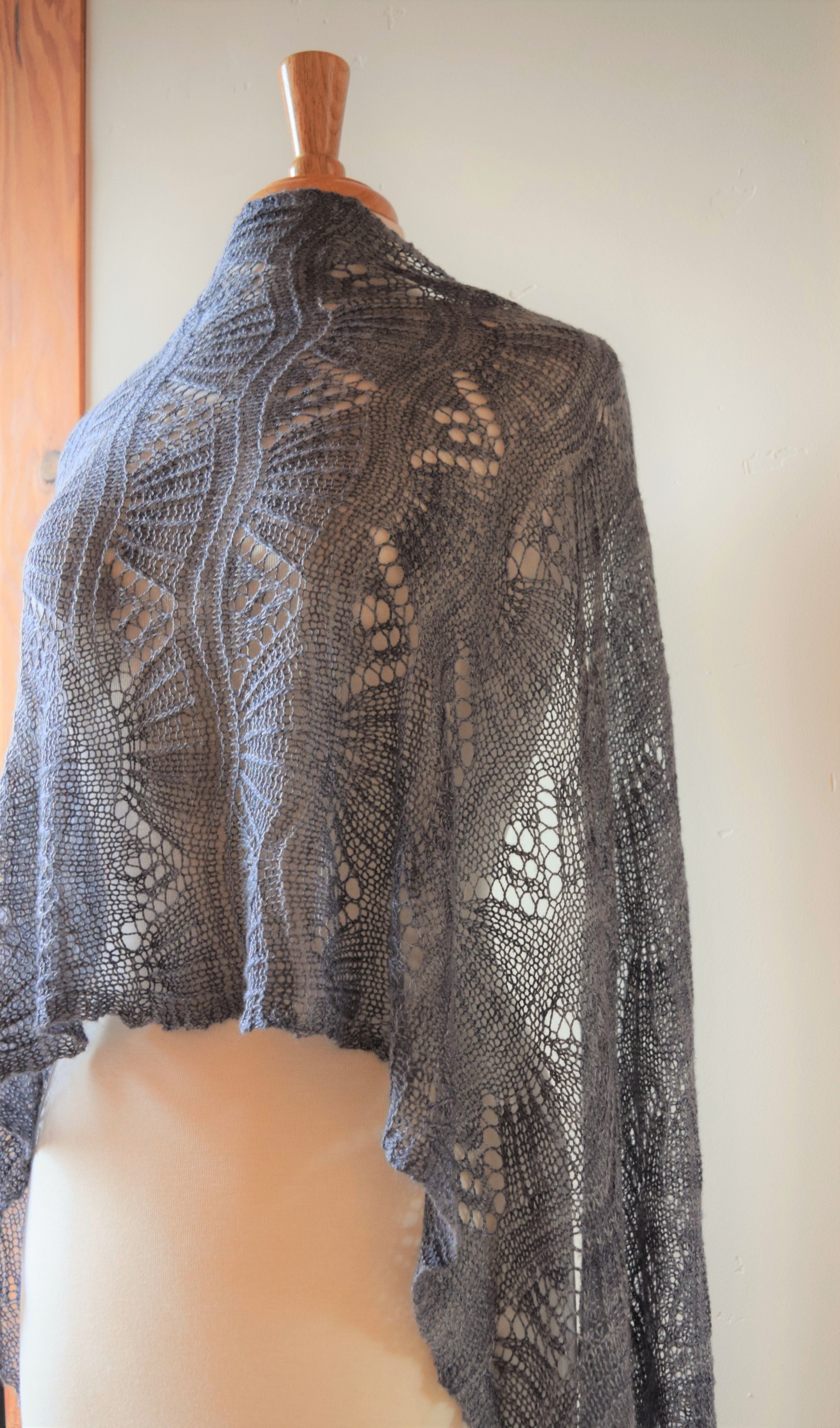 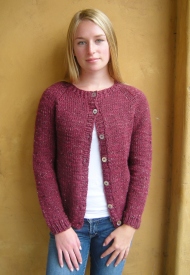 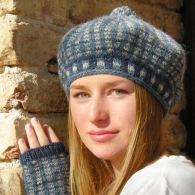 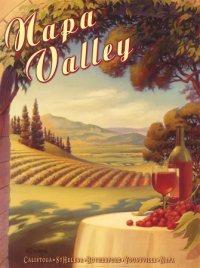 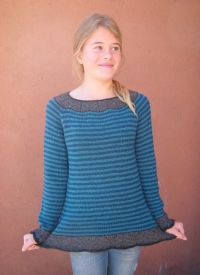